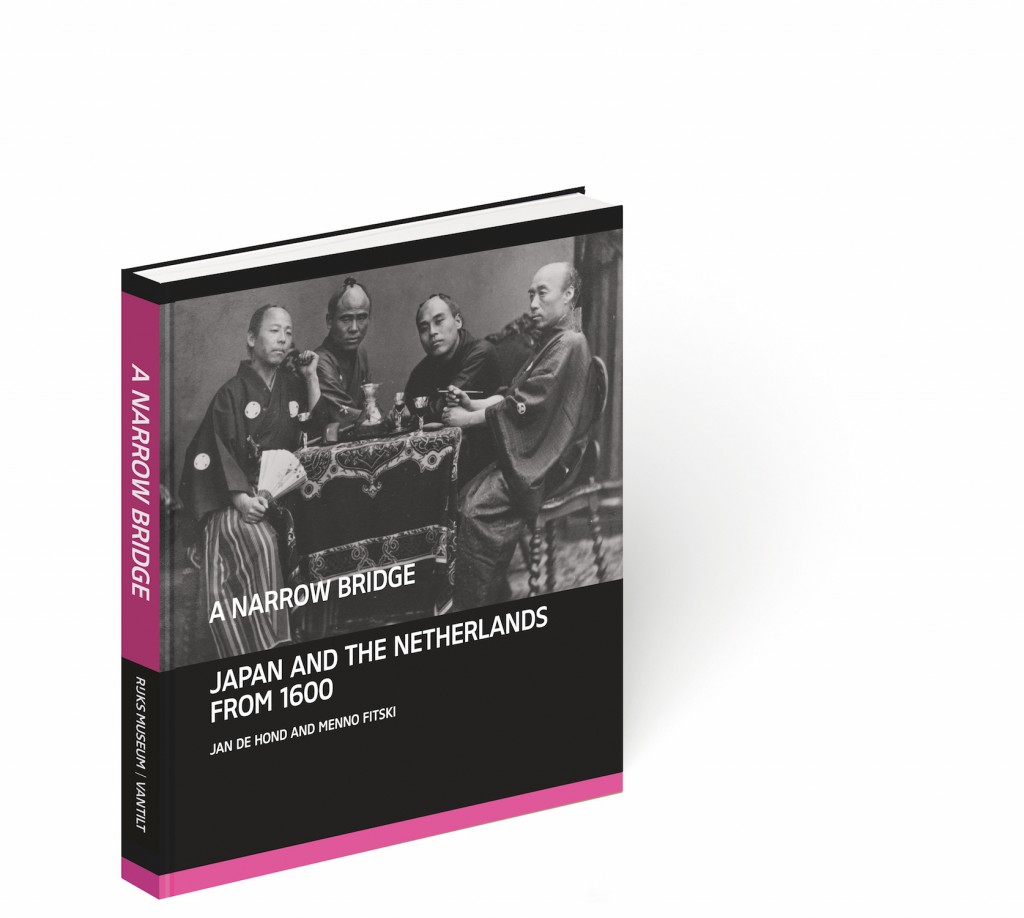 Japan and the Netherlands from 1600

Japan and the Netherlands from 1600

A Japanese lacquerwork board inscribed with the name of each Dutch trading post opperhoofd and the number of ships from the Netherlands arriving in Japan each year; a Japanese gold coin stamped with the Dutch lion emblem; Japanese porcelain with a decoration based on a Dutch original design; and ribbons from the wreath laid by the emperor of Japan at the National Monument on Amsterdam’s Dam Square in honour of the victims of the Second World War: these are just a few of the objects in the Rijksmuseum collection connected with the shared history of Japan and the Netherlands.

For almost 250 years the Netherlands was the sole Western nation permitted by Japan to conduct trade there. In the twentieth century tensions rose between these two colonial powers, and they went to war with one another in Indonesia; in the post-war period the restoration of old ties was a gradual and sometimes fraught process. The objects in the Rijksmuseum testify to this unique and turbulent history, one that has been characterized by admiration and interest, but also misunderstanding and mistrust.
A narrow bridge is part of the Rijksmuseum Country Series published by the museum’s History Department. Each book in the series uses objects in the Rijksmuseum collection to explore the shared history of the Netherlands and one of the following countries: Indonesia, Japan, China, India, Sri Lanka, South Africa, Ghana, Suriname and Brazil.