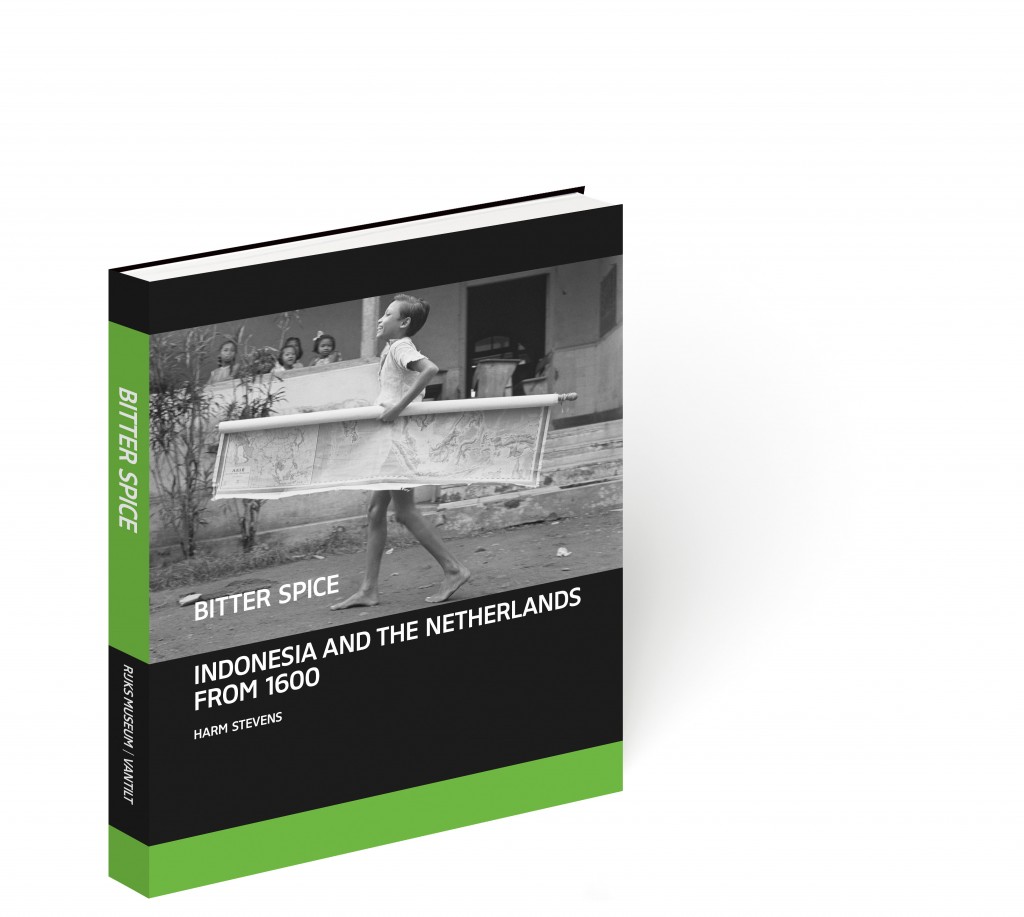 Indonesia and the Netherlands from 1600

Indonesia and the Netherlands from 1600

Dutch colonialism go to hell! screams a banner hung by demonstrators on the railings of the Dutch Embasssy in Jakarta in 1960. The shared history of the Netherlands and Indonesia has been defined by conflict and controversy. Bitter Spice. Indonesia and the Netherlands from 1600 is about that long, shared past. Major themes, such as colonial repression, violence, Indonesian nationalism, the struggle for freedom, and decolonisation, unfold as the histories of objects in the Rijksmuseum are unravelled. Focusing on a portrait, a war flag, a government official’s uniform or a Dayak shield, Harm Stevens shows how our perspective of the past is constantly shifting and how its portrayal by our forefathers was manipulated. When you look closely, tiny details turn out to be of great significance. Does the inscription on the watercolour by a Dutch painter really say: ‘Severed heads of rebels’?

Harm Stevens is curator of History (Twentieth Century) at the Rijksmuseum. He has published on military expeditions in the Dutch East Indies and on the museum collections these gave rise to.

Bitter Spice is the second volume to appear in the Country Series published by the History Department of the Rijksmuseum. By researching objects from the Rijksmuseum Collection, the series describes the shared history of the Netherlands with Indonesia, Japan, China, India, Sri Lanka, South Africa, Ghana, Surinam en Brazil.