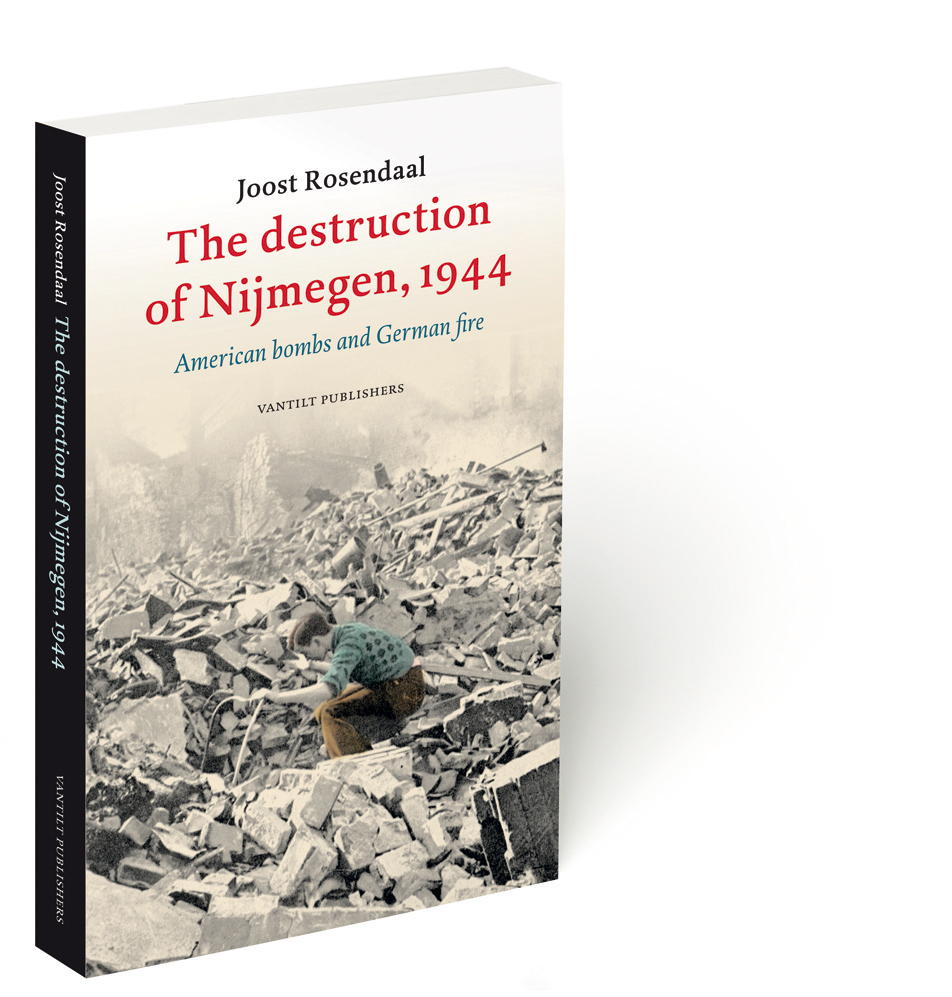 The destruction of Nijmegen, 1944

The destruction of Nijmegen, 1944

On 22 February 1944 the Dutch city of Nijmegen was bombed by American aircraft. This was one of the worst disasters to strike the Netherlands in the twentieth century: nearly 800 people were killed, thousands were injured and a quarter of the city centre was wiped off the map. For years there has been much speculation about the reasons for the bombardment. An American commander claimed he had mistaken Nijmegen for the nearby German town of Goch. But was this true? What actually happened? Seven months after the bombardment, Operation Market Garden began and Nijmegen became a front-line city. Hundreds more were killed, and thousands of houses were destroyed or badly damaged. Although today much more is known about the bombardment, myths have continued to circulate. Joost Rosendaal’s The destruction of Nijmegen, 1944 unravels the story of this ‘unfriendly fire’ and the eventual liberation of Nijmegen.