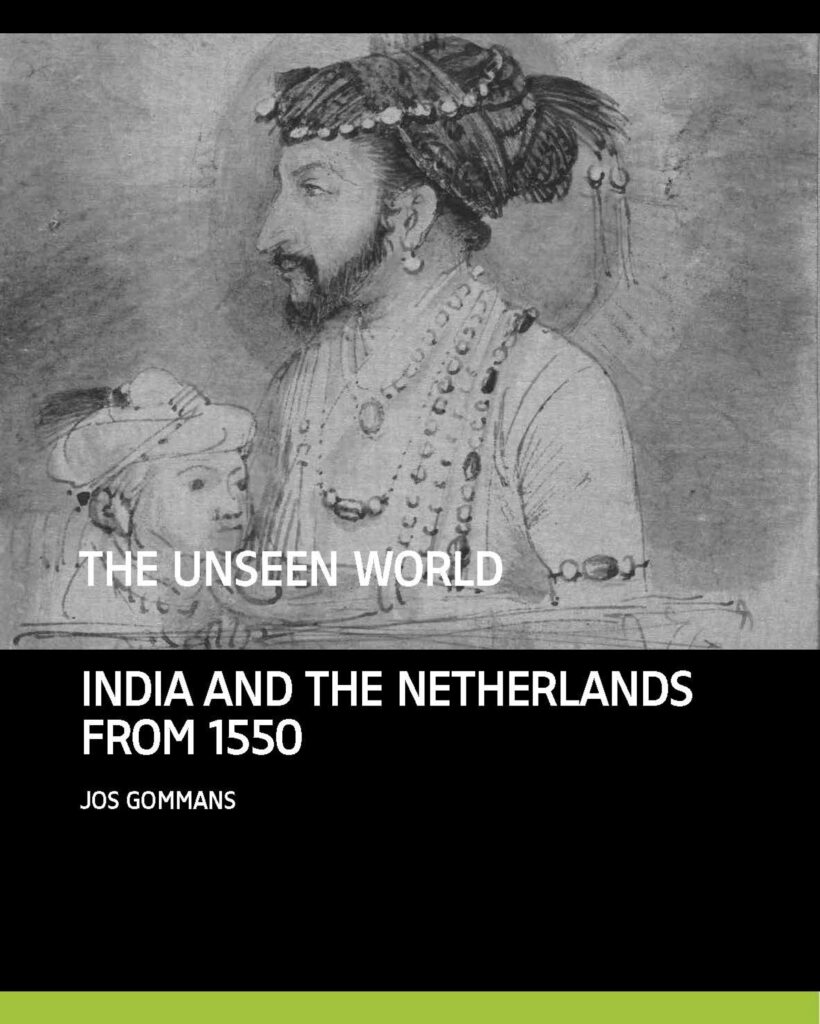 The Netherlands and India from 1550

The Netherlands and India from 1550

The Unseen World is part of the Country Series published by the Rijksmuseum’s History Department. Each book in the series uses objects in the Rijksmuseum collection to explore the shared history of the Netherlands and one of the following countries: Indonesia, Japan, China, India, Sri Lanka, South Africa, Ghana, Suriname and Brazil.

India and the Netherlands
For India and the Netherlands, the seventeenth century was a golden age of unprecedented economic and cultural activity. Both countries were increasingly affected by globalization and developed vast empires. The ever-expanding scope of the Dutch East India Company (VOC) inevitably led to intensive interaction between them. As a direct result, Indian textiles unleashed a hidden revolution in Dutch consumer behaviour, while the flow of VOC bullion into India contributed significantly to the stability of the country’s Mughal Empire. But there was more to this relationship than trade alone, because an ancient and forgotten undercurrent connected the regions, nourishing shared aspects of cultural and intellectual expression. This truly unique artistic dialogue became manifest in the work of painters such as Kesu Das in India and Rembrandt van Rijn in the Netherlands.